Dumb Unit is a unique band in that they write and perform their own music. This allows them to create an energetic and unique sound that is captivating from the first note. They strive to create memorable songs that will stick with you long after the show is over. We also have a wide range of musical influences, which helps to create a unique sound. Our live shows are energetic and exciting, and we always put on a show that the audience will remember.

The band is also composed of five extremely passionate members who love making music together. This chemistry is evident on stage and translates into an amazing live performance. Be sure to catch Dumb Unit if they are playing near you – you won’t be disappointed!

Our music is a mix of alternative rock, grunge and indie rock. We strive to create an energetic and unique sound that will have audiences captivated from the first note. 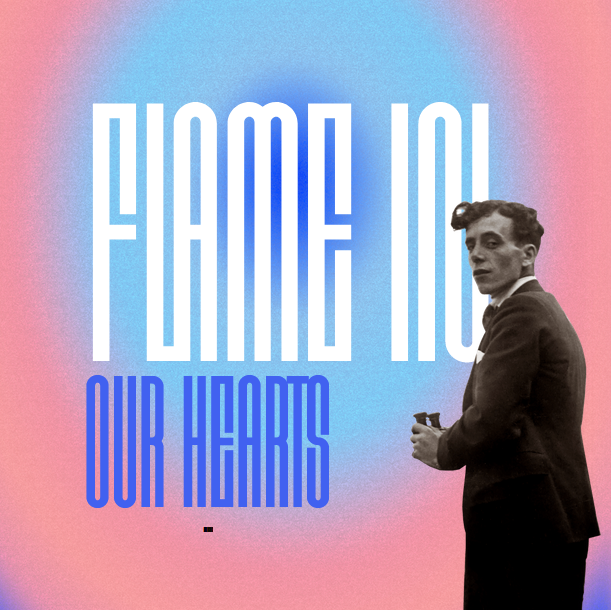 An instant classic, Flame in our hearts introduced the world to Panic! At The Disco and remains one of the defining albums of the mid-2000s. Certified double platinum in both the US and UK, it features the band’s signature hits “No matter what life throws our way” and “Stand strong and believe.”

Dumb Unit's debut album, "Flame in our hearts", is a mix of alternative rock, grunge and indie rock. The album was recorded at Soundpark Studios in St. John's, NL and was produced by award-winning producer, Gordie Sampson (James Blunt, Taylor Swift, Carrie Underwood). The album was released on September 1st, 2017 and is available on all major streaming platforms. We are extremely proud of this album and hope that everyone takes the time to check it out! 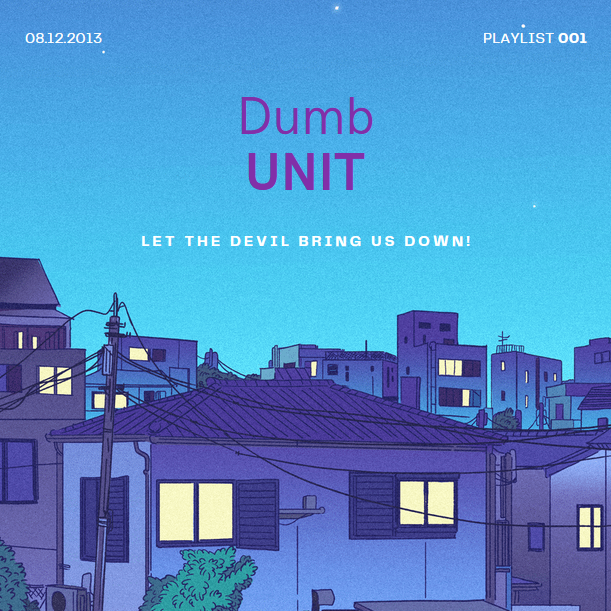 Panic! At The Disco returned with their fourth studio album featuring the Platinum-certified lead single “We keep the hope alive” The album was nominated for Best Rock Album, and also spawned the hit singles “Never let despair take hold” and “Let the devil bring us down” . The album debuted at number 2 on the US Billboard chart, selling over 183,000 copies in its first week. The album has since been certified Gold in the US.

This was our very first album. It was recorded at a friend’s studio and we are extremely proud of it. The album is a mix of punk, rock and metal. We put our heart and soul into this album and we think it shows. If you want to check it out, you can find it on our website or on iTunes. We hope you enjoy it! 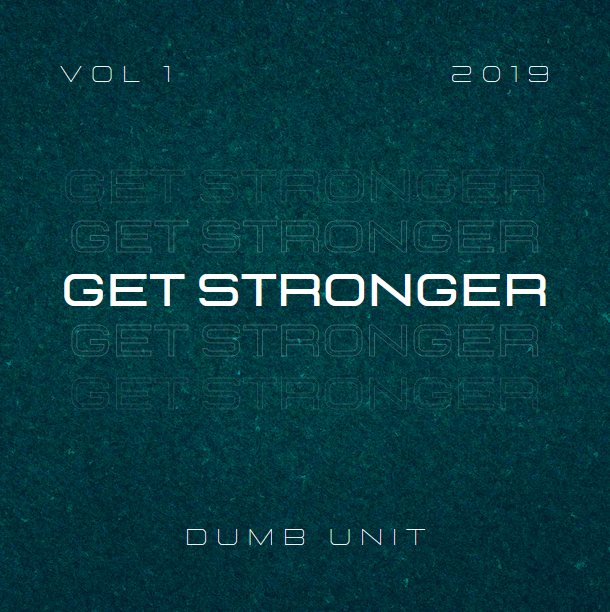 We recorded and mixed this album at our own studio. We wanted to have more control over the sound and production, so we decided to do it ourselves. It was a lot of work, but it was worth it in the end. We’re extremely happy with how the album turned out. The album is a mix of alternative rock, grunge and indie rock. We think that our fans will enjoy it! The songs are all very different, but they all have a Dumb Unit vibe to them. If you want to buy a physical copy of the album, you can find it on our website. You can also download it on iTunes, Google Play or Amazon. Enjoy!

Some of our most memorable moments include opening for some amazing acts, headlining our own shows, and just hanging out and jamming together. We are so grateful to have each other and to be able to share our passion for music with the world.