Dumb-Unit was started in the Spring of 2000 by Jeremy P. Caulfield in Toronto, Canada. It is simply an exercise. There are no absolutes, no results are planned, and as of yet all tests have been inconclusive.

Thomas did not buy his first vinyl record when he was 10 years old, nor was he born out of the love of two underground jazz musicians. He had an extremely dull and standard childhood and can barely play the drums. He has, however, released his moody, small room music on labels such as Mike Shannon's Haunt and Tiefschwarz's Souvenir. With his productions already supported by artists of the caliber of Ellen Allien, Richie Hawtin, Magda and Seth Troxler, Avatism is now preparing his new live set, bringing his intricate doom-laced grooves to the clubs. 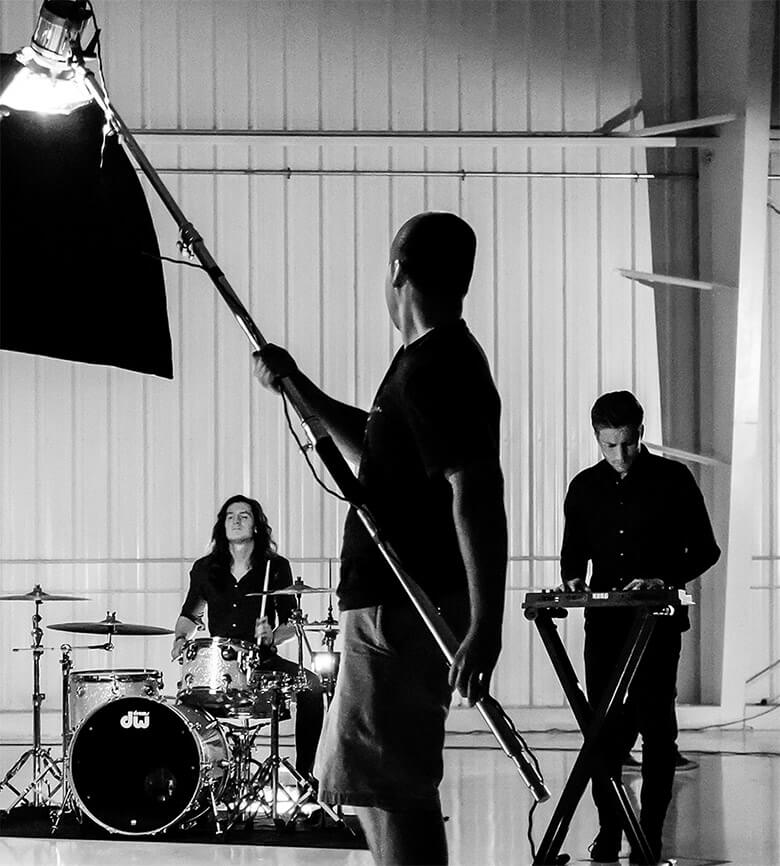 FROM KARAOKE TO STARDOM[JEREMY HERPE]

From karaoke to stardom is Jeremy Herpe, 32 year old french producer. Former guitarist, metal fan as a teenager, then into experimental rock and electronics and abstract hip hop, let's say his musical tastes are quite broad. Autechre & Warp made him buy a computer to start making his own music, then Plastikman, Sutekh, Mille Plateaux & Force Inc, going into clubs led him to do more four to the floor music without loosing sight of sound design, textures and intricate rhythms.

His first ep was released in april 2006 on Rrygular, later that year came a few other ones, including his first ep on Apnea.

Eric Estornel, under the names MAETRIK, MARIEL ITO, and simply ESTORNEL - has been contributing to his musical world around him since 1993. Eric has always searched for the future of electronic dance. Not being confined by rules of styles or genres is most important to Eric, as he makes his way through a political and fickle industry. Cuban born and raised, Eric has always been around music. His father was a salsa enthusiast, and at a very early age Eric along with his older brother and younger sister were put into dance lessons learning all types of Dance.

In 1991 at the age of 13 Eric discovered a local Radio show in Dallas, Texas called Edgeclub that featured popular electronic dance of the time including Techno and Electro. Quickly Eric grew infatuated with the electronic sounds and intricate percussion and grew more and more fascinated with the Dj culture and Production side of the industry. Queen Atom is the new moniker of prolific producer Cesare Marchese who is aka Cesare vs. Disorder or Sire Cactus. The DJ/producer/record/label owner was born 1980 in Palermo, Italy and is currently based in London. Musician since very young age, Cesare has started spinning records back in 1997 after years of classic guitar, piano, percussions and bass.

At the time the love for Hip Hop, Dub and Drum'n'bass led him to study Sound Engineering before getting professionally in contact with House and Techno music. Since he moved to London in 2002 he has kept studying and producing as well as enjoying to dj around the world.